My nieces, who are fraternal twins, arrived into this world more as one unit than as two individuals. At the age of four, distinct personalities began to emerge, despite the fact they were still be dressed alike and being referred to as “the twins”.

Over the course of six years I have documented not only their physical changes but their varying idiosyncrasies. My images capture their reactions and gestures which are simple, elegant, awkward and boring, everything from the mundane to the fanciful.

This body of work is intended to show that they are twins evolving into two independent young girls. Now, when I look at my photographs, I see them more as sisters, who have similar experiences but face them very differently. 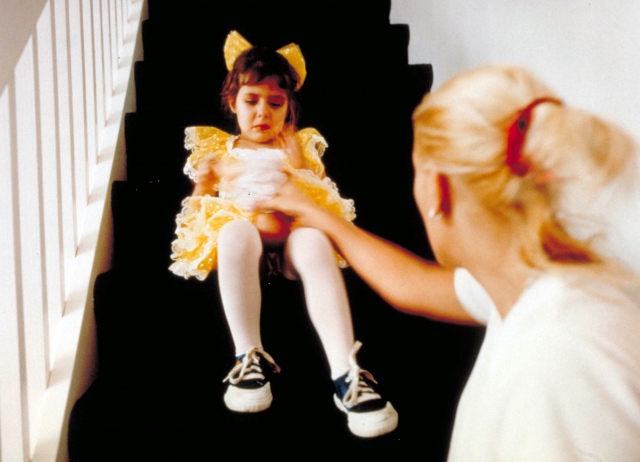 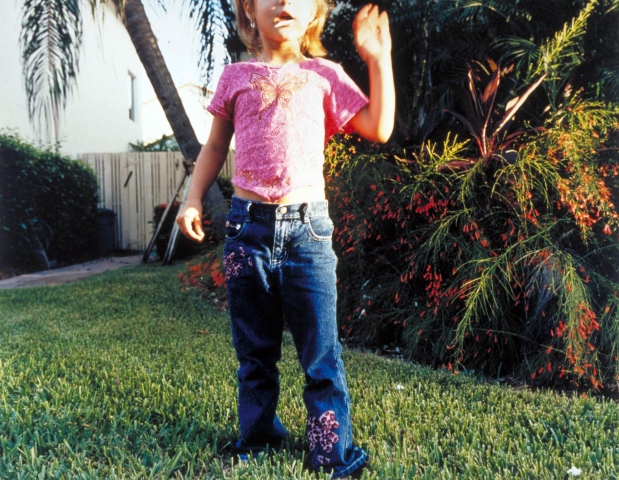 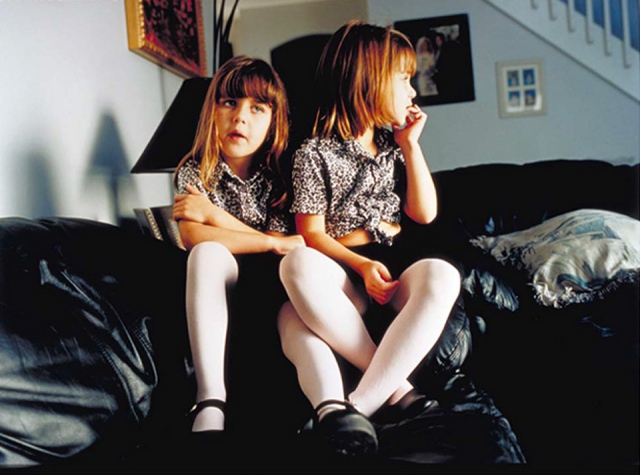 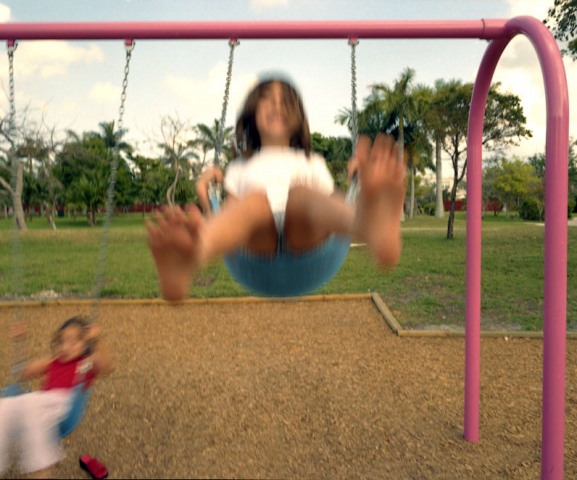 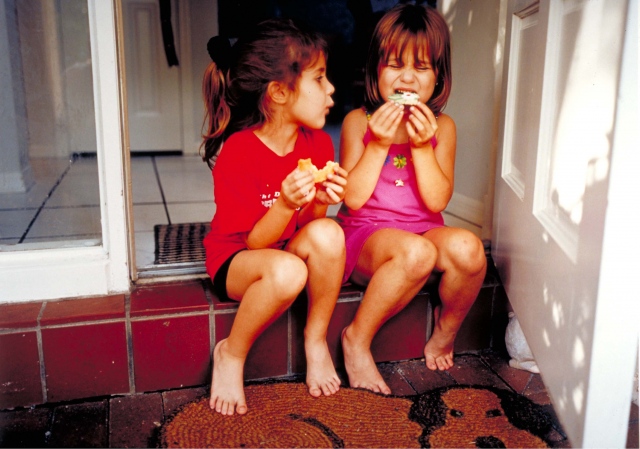 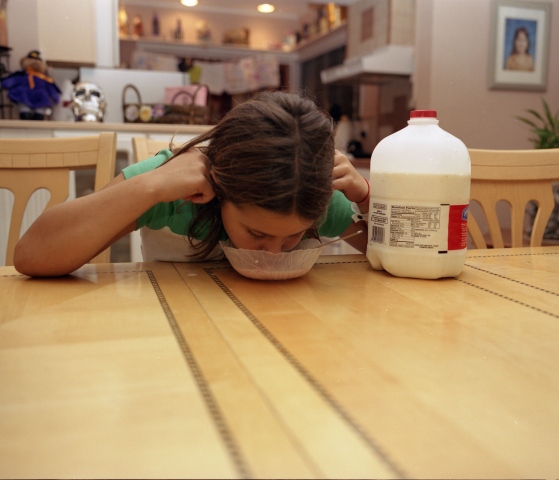 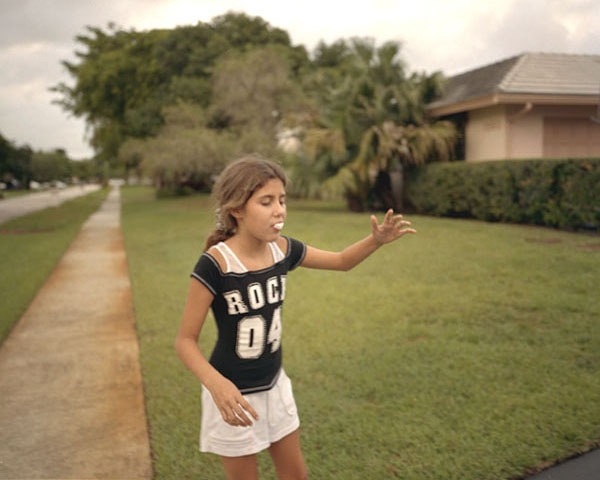 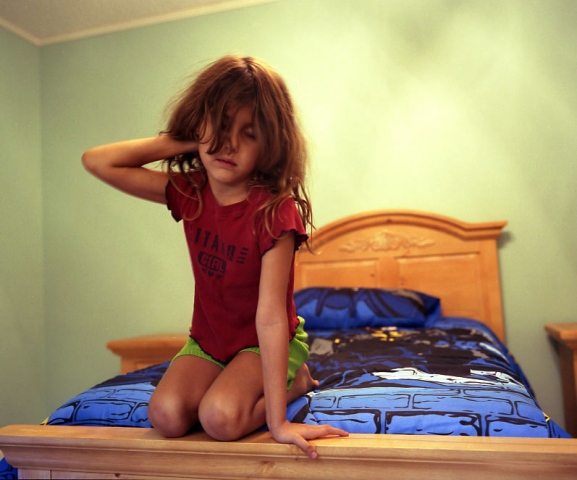 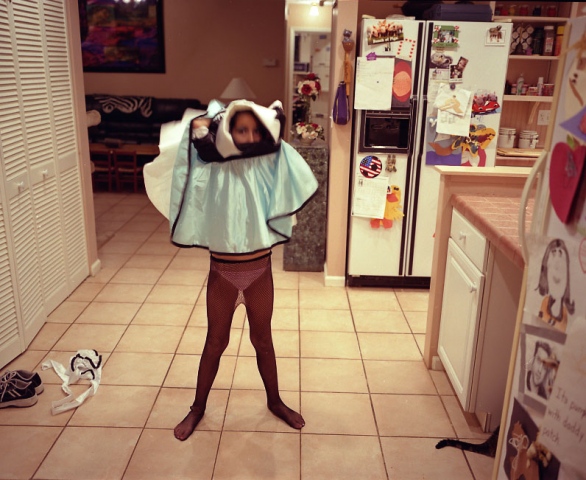 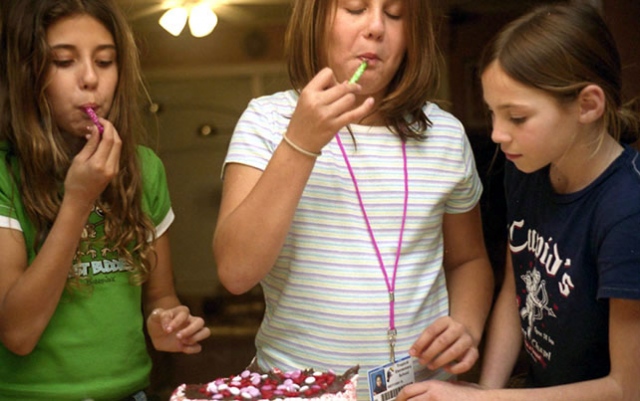 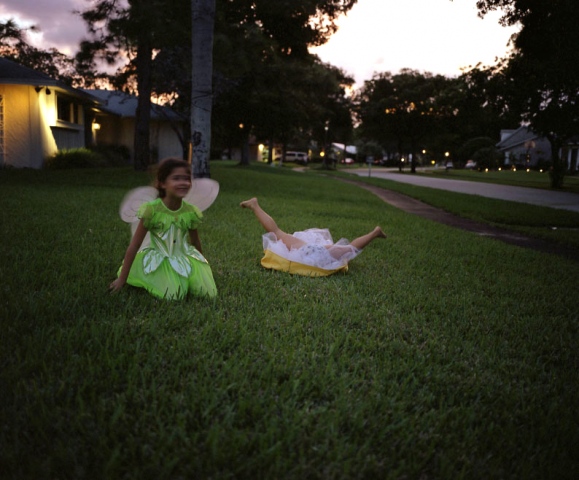 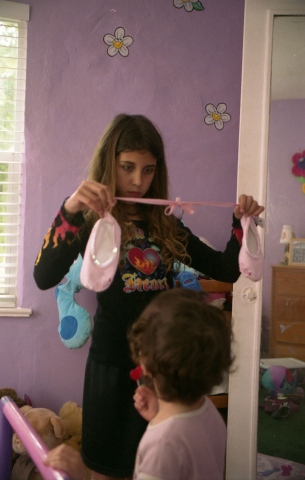 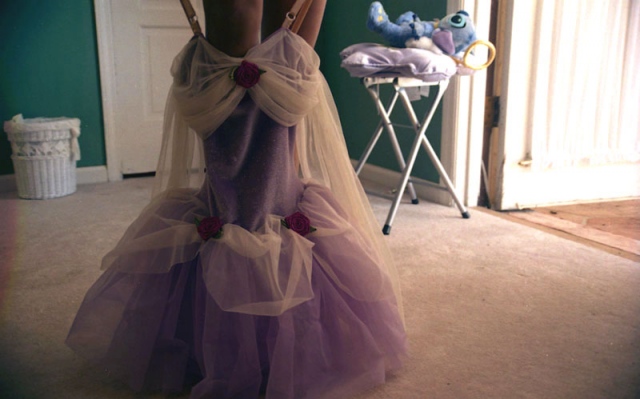 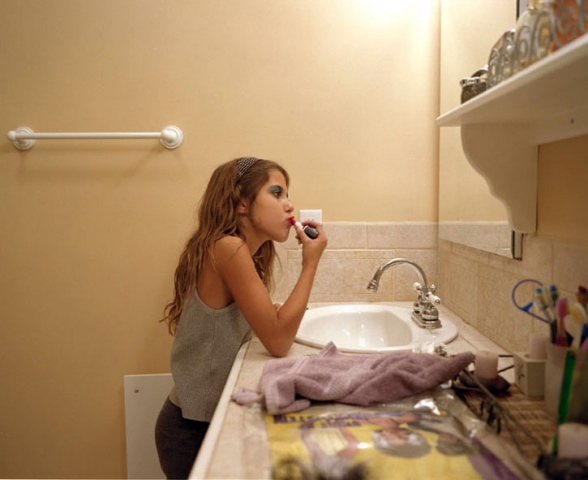